Muhammadu Buhari GCFR (born 17 December 1942) is a retired Major General in the Nigerian Army and Nigeria’s former Head of State from 31 December 1983 to 27 August 1985, who became the 15th President of Nigeria on 29 May 2015. In Nigeria, he is commonly referred to as President Buhari or Sai Baba or simply PMB. He is a colossus by character and personality, a “converted democrat” dominating many aspects of political life and prevailing, in a decisive manner, in key moments in Nigeria’s rocky history. 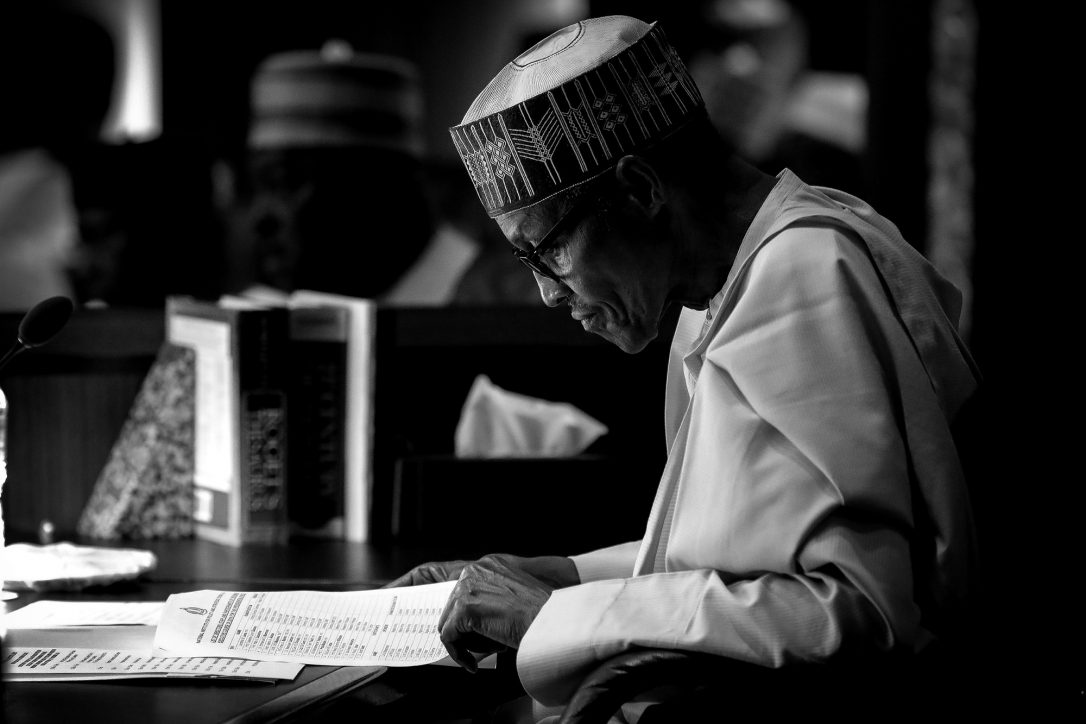 “All countries, no matter how advanced, welcome foreign investments to their economy. This is the essence of globalization and no country in the 21st century can be an island. Our reforms are therefore designed to prepare Nigeria for the 21st century.”

A defining characteristic of President Buhari’s vision for Nigeria, is the preoccupation with fulfilling the country’s long-standing potential of pulling Nigerians together and realising the common mission of being a great nation as well as restoring the country’s dignity in the comity of nations. President Buhari has on several occasions communicated enthusiastically of Nigeria’s destiny and his determination to restore Nigeria to her rightful place in Africa and the world. 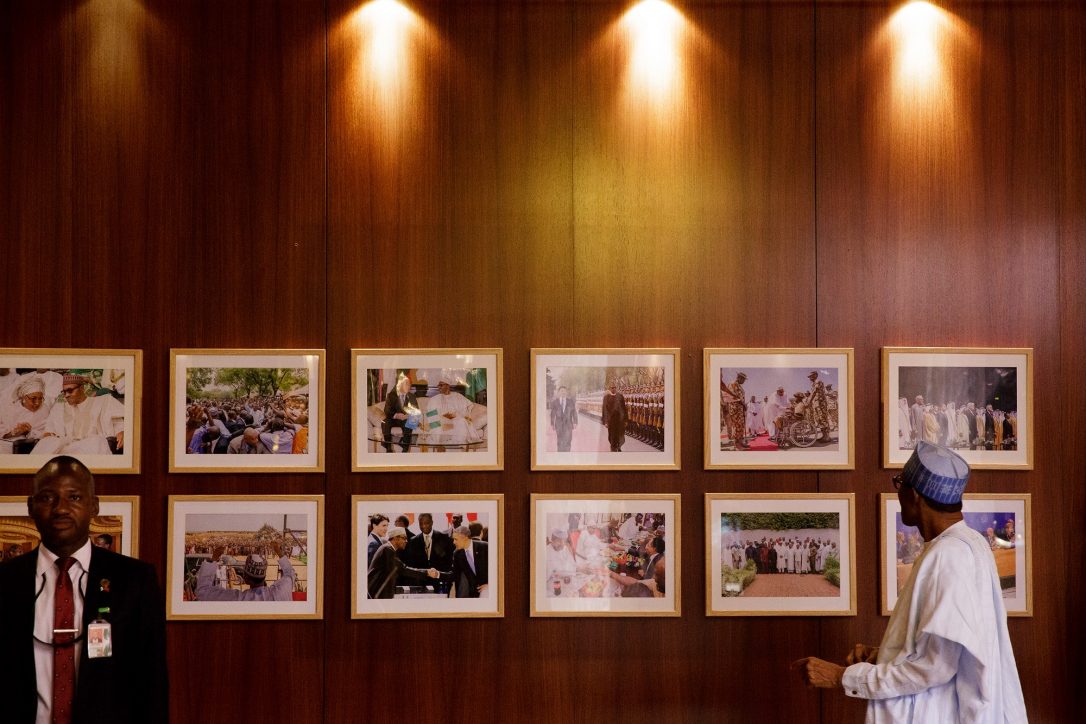 Ever since 29 May 2015, President Buhari’s foreign policy or international relations agenda for Nigeria with negotiations largely based on the President’s personal integrity has been largely consistent with the foreign policy objectives of Nigeria as enshrined in Section 19 of 1999 Constitution of the Federal Republic of Nigeria, which can be summarised as follows:

These agenda/frameworks however, comprise of the primary substance of the Nigerian foreign policy, which provides the platform for analyzing and interpreting Nigeria’s foreign policies under President Buhari from 29 May 2015 to date.

Therefore, from your experiences, insights, observations and understanding, do you believe President Buhari’s foreign policy is accomplishing or underachieving its goals and objectives?